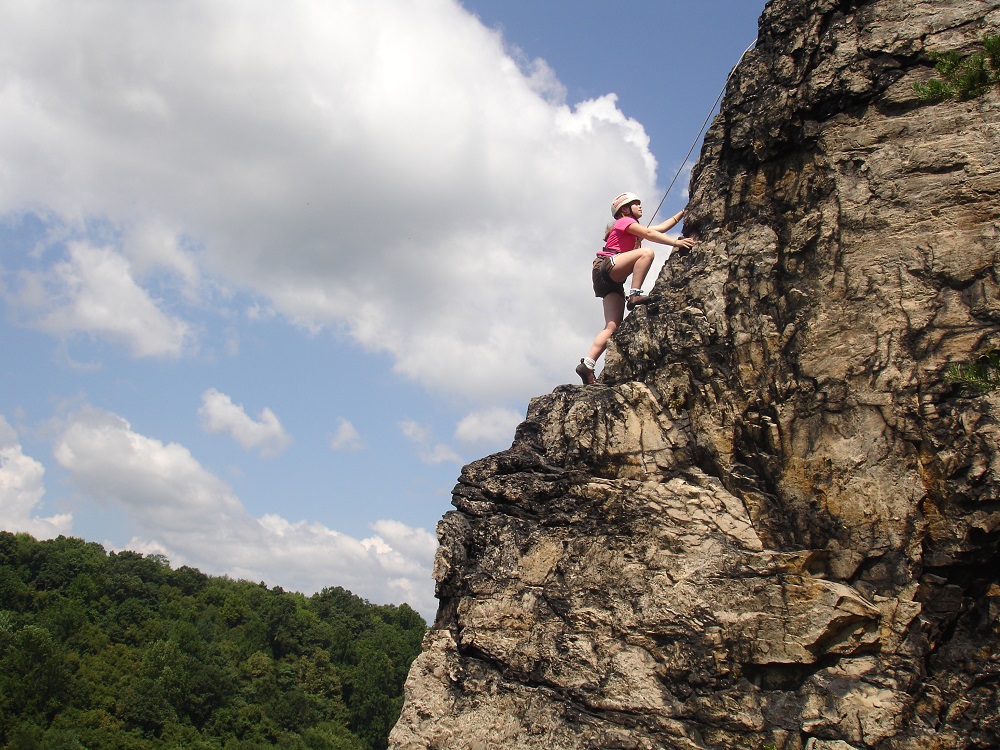 Rock climbing has changed quite a bit over the past few decades. The gear has gotten better, the safety protocols have improved, and the general knowledge of climbing has increased. People are pushing themselves even further than what was previously thought possible, and climbing routes that used to be looked at as “impossible” are now being conquered.

With all of these advances in climbing though, a few aspects have remained unchanged; how good climbing is for one’s physical and mental state and the inevitable improvements with hand-eye coordination.