Another S'MAzing Summer at SMA: A 2 Week Teen Summer Camp! 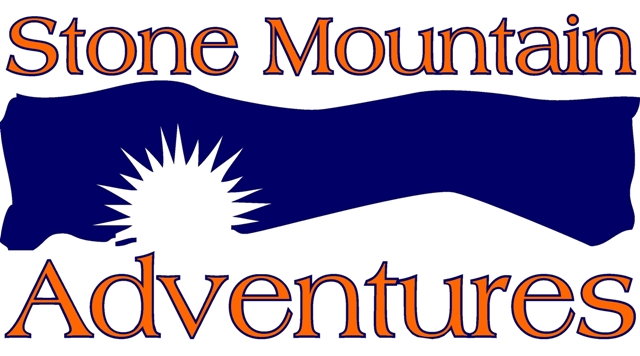 A truly S’MAzing summer at Stone Mountain Adventures has come to a close. We ended the summer as we began it with an incredible final two week session!

The summer of 2014 at Stone Mountain Adventures Teen Summer Camp really was one for the ages. We had campers from 16 states and five foreign countries including Spain, the UK, France, Switzerland and Dubai.  Our staff was equally diverse with a total of 15 full time camp counselors from nine states as well as “funny-talkers” from England, Northern Ireland, and Australia.  Of those counselors, five were former SMA Campers.