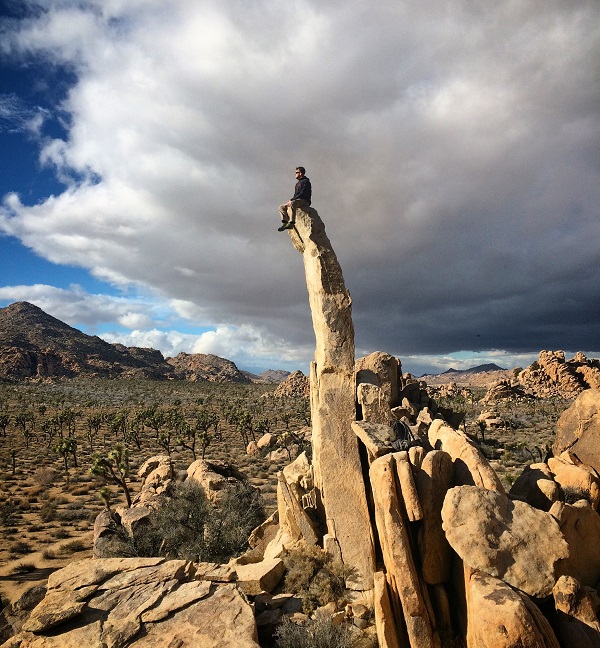 Here is second of two blog post Q&A with 2 former SMA Teen Rock Climbing Summer Camp Staff Patrick McManamon and Jason Criswell.  Over the 2015 / 2016 holidays these climbing partners embarked on a rock climbing trip that took them to Red Rocks, Nevada and Joshua Tree National Park in California.  Both Jason and Patrick are from Huntingdon, PA and were friends before working together at SMA 2 Week Adventure Camp. As we learned in the Part 1 of this blog post, they both first rock climbing at SMA Teen Summer Camp.  By the end of our conversation I was ready to go climbing!