What I learned in 4 summers at SMA Teen Summer Camp

Sara Finn (aka Sara Feldstein-Nixon) attended SMA Teen Summer Camp from 2008 to 2011 and wrote this as she was applying to transfer from Brookline High School in her sophmore year... 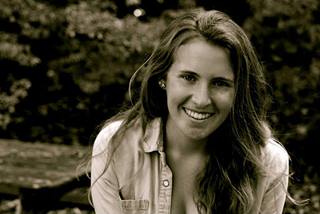 It's 3am, the stars are out and it's hours before anyone even considers this “early in the morning,” - my alarm goes off. I roll out of bed and into the passenger’s seat of my parents car in what feels like one fluid motion. As my mom drives along the deserted highway, I stare out of the fogged up window. These drives lasts three hours, but when we get to our destination- the parking lot of a rundown motel- I immediately get into a 12 passenger van.  We continue the drive for six more hours. Although this may not seem like an ideal summer morning for most teenagers, it was the best drive of my life. The van was on its way back to my camp, a magical place in central PA called Stone Mountain Adventures Teen Summer Camp (SMA). Thirty-six hours earlier, that same van had dropped me off, after the first session of  SMA had ended. I had been home for less than twenty-four hours when I realized that I wanted to return for the rest of the summer. Figuring that out for myself, approaching my parents, and taking the necessary steps to make this happen were actions that changed my opinion and perception of myself and what I am capable of.

This past year was my fourth summer at Stone Mountain Adventures, or SMA, a co-ed, overnight summer camp for teens ages 12 to 16 located on a small farm in Huntingdon, Pennsylvania. Because of its small size, everyone quickly becomes close friends. Our director Jud Millar and his family are an essential part of camp life. They often participate in activities, including wakeboarding, rock-climbing, canoeing, and basketball games. Even more, the Director Jud and his wife Anne encourage each camper to be his or her best self, and with this kind of leadership, it is easy for everyone to live up to this ideal. My first summer at SMA, I was a shy, quiet, twelve-year old –the youngest person at camp. But within a few days of being in this environment, I had tried new activities that I previously feared (white-water rafting), dressed up in wild clothes, sang at the top of my lungs, and made some very close friends. 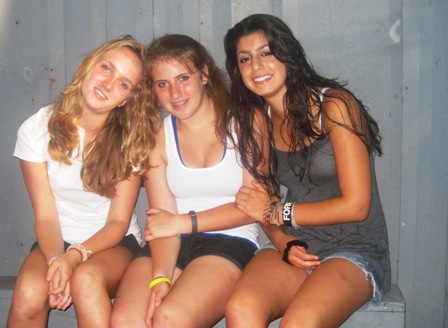 Last summer, I had planned to stay only one session –one final hoorah. Initially, after those two weeks, I was happy to be home and glad to see my family. But very quickly, I realized that I would be infinitely happier if I could return. Stone Mountain Adventures Teen Summer Camp creates a community in which each person wants to have a great time, as well as ensure that everyone around them is having a great time too. I miss the late-night talks, the weekly community service projects, and the long runs in the morning. When I realized that I had made a mistake in coming home after two weeks, instead of moping around my house and wishing I were still at camp, I recognized that I could be.

After I came to this realization, I discussed with my parents the possibility of returning. I did not complain, or beg to be taken back. Conversely, I outlined my thoughts in a mature conversation. I told them how I felt- how even thought I was happy to be home, I could be even happier back at camp. I offered to help pay for the additional cost, and apologized for the disruption to everyone else’s schedules. Mostly, though, I explained that if there is even a possibility of being in a place where one feels better about him or herself, and where one has the potential to be challenged and grow, then one should strive to make it attainable. At SMA I could fly, whereas at home I could only coast.

This situation was the first time I talked to my parents like this. I was not impolite, I merely advocated for what I thought was the best opportunity for myself. Before I did this, I always believed that my parents knew what was best. I believed that they knew me almost better than I knew myself. When I had been in situations I did not like- if a soccer coach humiliated more than coached, or if a friend spread rumors more than the truth- I always thought I just had to grin and bear it. And in some situations one does have to do that. However, in this instance, I realized that I could make a change. Realizing what I wanted and approaching my parents about how to achieve it was a huge step for me, and it subsequently affected many aspects of my life. I learned that I am capable of much more than I previously thought, and that I have a duty to myself to realize what I want and need in order to be happier and successful. Not only can I now understand these feelings, but I can act   appropriately on them; I learned that if I summarize my ideas and make an achievable plan on how to attain my goals, I actually can accomplish them.

This realization is part of the reason that I became interested in switching schools. Even though I am happy at BrooklineHigh School, I believe that I could be more fulfilled elsewhere. Over the past two years, I have been on an intense crew team. Every practice is an opportunity for me to push myself beyond my original limits, and reach my own personal goals. I am able to do this through the motivation and support of my teammates. Similarly, (insert school name) challenges and supports each student, yet also brings a group of students together. Everyone works hard and strives to do his or her best, as well as help all of those around them to do the same. Certainly, school is not camp; however, much of what I love about SMA is encompassed in (school name). I want to be in a place where I can thrive as a student, a person, and as part of a group, and I believe that (school name) gives me that opportunity. 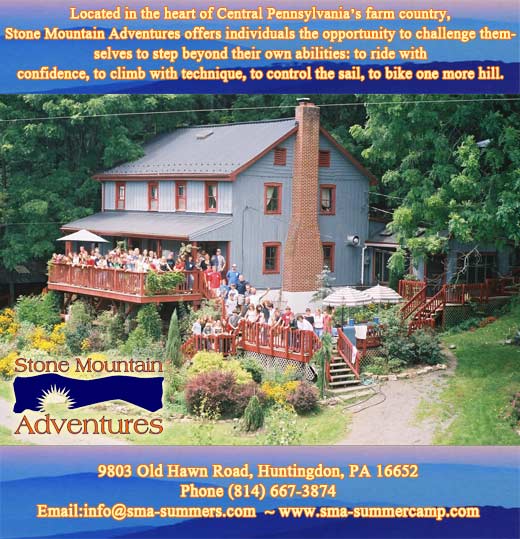